How to avoid getting the winter flu 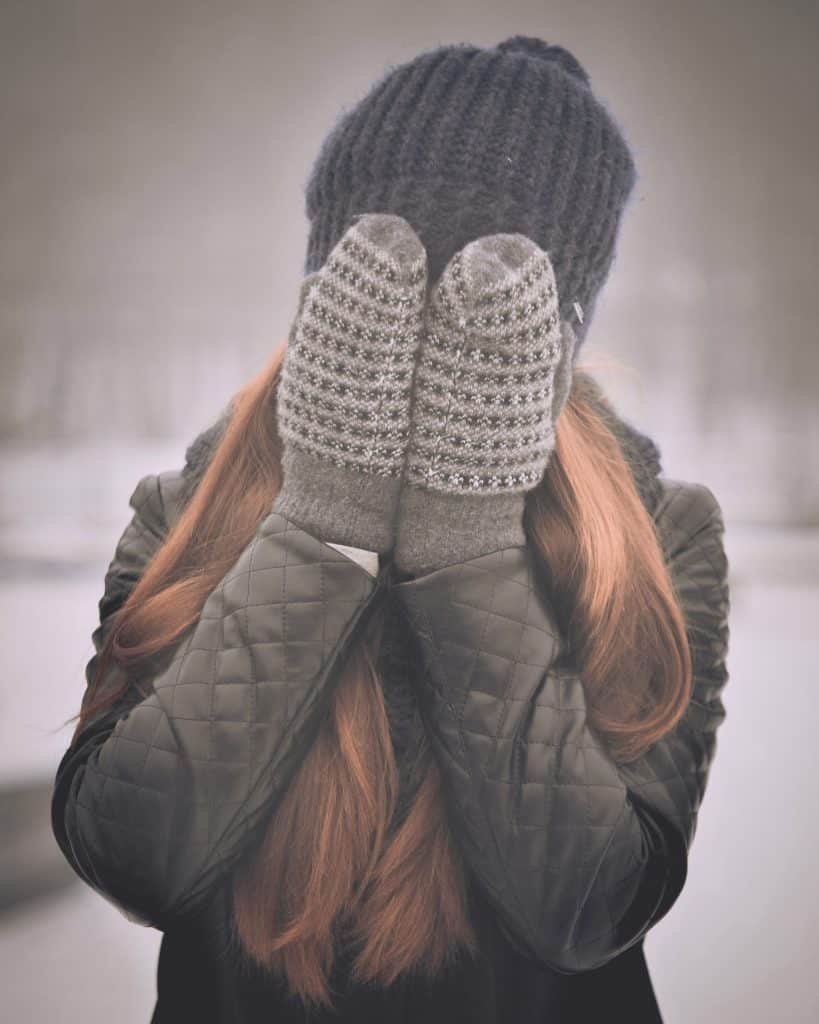 I’ve got a bit of an internal bet on.  That some of you are heading straight into another bout of something nasty, just in time for Christmas… What if you could learn from me and AVOID the flu this year?

Ever feel like you’re doing the best you can and then you get wiped out with a body that just can’t keep up with you?

What I find even funnier is though I love teaching this stuff, sometimes I can’t help but resist it with all my might when it happens.  Even when I KNOW better.

It happened just last week. I had written a blog all about how I had learned the hard way that being busy being busy was a completely futile strategy.

While I was busy reflecting on how life USED to be, I climbed into a nice wee bubble of self-smugness, safe in the knowledge that I am SO not like THAT anymore.

Roll on the big guns.

It wipes you off your feet.

I went to bed on Sunday night feeling slightly more tired than usual, aware there was a full week ahead.

On Monday it was like I’d mutated to a different body.  EVERYTHING had changed, I can honestly tell you there wasn’t a bone that didn’t ache – it felt as though a very heavy weight lifter was sitting on every single one of them.

Just to move my leg was a two-hand job.

My skin was covered in a film of hot sweat (nice) and yet I was shivering cold on the inside. No amount of hot water bottle would warm me. And my throat – to even swallow was a feat of bravery. It felt like it had been cut.

First things first though.  I had work to do.  Obviously.  Priority Number One.

How was I going to push through this?

Mondays are officially my busy days. I get up early, write my blog, catch up with weekend messages, serve clients, do design work for our programmes. Today was even bigger than usual – we were working on one of our BIG ideas. An event that brings me out in tingles just thinking about it.

Fun stuff and lots to be getting on with.  DEADLINES.

Back to flu then.  Who scoffs at my deadlines and dials up the volume a little higher.

Any one tried pushing through flu? It’s like pushing jelly up a hill. Only it feels like the jelly weighs a ton. You huff and puff and still it goes nowhere. So, you take another run at it, dig a bit deeper and away you go again – exactly nowhere.   You have got nothing.  I mean, how can it be so difficult to walk to the bathroom?

Now I can see that this could have been straight out of a Laurel and Hardy comedy scene.

A grown woman who likes to think she knows a lot of stuff about surrender and loving what is, ignoring it all and deciding her will was surely the only will that counted.

And getting custards on her face at every move.

In that moment, it all felt very serious.

The harder I tried the clearer it become that even standing was a big deal.

Ok what if this was easy?  We’d stay in bed.

Yep, and expect to be there ALL DAY lady.

Hmm. I’d worn myself out enough at that point to be beaten into submission. I lay back and slept. Until tea time. Whoosh. A whole day gone.

No Doing. No Jobs. No Calls. No Emails. No Talking. Sleep.

Woke up. Had water. Change the PJs. Sleep.

I can remember the thought as I drifted off into another deep zonk, “it’s OK, we can catch up tomorrow. Its only one day”.

I honestly don’t recall even waking up on Tuesday. I’m told that I did.  I was helped to the loo, which took 20 minutes to get there (it’s an ensuite) to be deposited back in bed with a thud and more dreamless sleep.

And so it rolled.

It seemed like resistance was futile for those first few days. I literally couldn’t do or give anything. I didn’t have it to give.

The Crazy Lady was doing a fair amount of chuntering and yet it didn’t bother me.

Though occasionally I tuned in, it was pretty easy to ignore her after a while as what she was asking of me was clearly, ridiculous.

What became really interesting though was as I ALLOWED my body to do what it NEEDED to do. It got on with it very well without me.

The MOMENT that I started to feel even a tiny bit better – boom Crazy Lady got her own juice back and, ouch, did she have a field day.

“Do you know how many days you’ve just done absolutely NOTHING?”

“You’ve got responsibilities – it’s not fair for others to CARRY YOU. AGAIN.”

She was screaming full pitch inside my head.

Do you ever have that? Like she’s right between your ears? Even when you put your hands over them the volume doesn’t turn down.

“You’ll never be good enough to do this”.

“YOU ARE SO SELFISH.”

I tried numbing out. I couldn’t really move so TV, scrolling Facebook, whatever it took to avoid the noise.

All the while ignoring the quiet voice deep within me.

I saw it. I didn’t want to. I was frightened of what would happen if I succumbed to rest. If I let life unfold for a few days and just allowed my feelings to come up – what would be revealed. I didn’t WANT TO THINK.

Once again I had allowed Mrs Do’er to take subtle control of the Life Wheel. Days were packed and self-care had been squeezed. I hadn’t noticed because it was fun.  It filled me up. I was living out my purpose. And it involved a lot of giving.

Of listening intently to what people were saying and more importantly what they weren’t. Of seeing what they needed so I could help them create it.

Bereft in these early months without my Mum. Trying his best to fill days and being so brave every day. Yet clinging on to my every call. To hearing my voice. Needing reassurance, love, support.

My Mum in Law

Wondering when life will “get back to normal”? Aren’t we married now? Am I a priority? I need time with my New Wife and you’re always giving. To others. Not. Me.

Making their way in life. Getting used to the fact their “I’ll never marry again” Dad had got engaged and married within 6 days. Wondering how to set themselves up independently in the bonkers world of zero hour contracts and high rents.

“We need to see you. You’ve been absent for months. How are YOU? Tell us all about it…”

I want my Mum.

To look after me.

To give me a hug.

She won’t ever be.

I squeezed my eyes tight shut, hoping that would help.

There was no way this time I was getting round it.

So, little by little I just let go.

Sadness, intimacy. A Cine-film, flashing back and forwards.

Sometimes I’d try and hold them back.   Swallow them down.

Yet the pain in my throat felt like I was swallowing a hot coal.

It needed to be expressed.

I let go. I could almost feel my Body say – AT LAST.

I gave it full permission to focus entirely on healing.

To let go of all the energy I had absorbed that had got a little stuck.

It puzzled me at first. I’m good at this self-care thing;

I run regularly.   I meditate daily.  I eat pretty good. I don’t work crazy hours. 10pm is a late night for me.

How can I need more?

Yet self-care it can’t be banked.  Stored up for when it’s needed.

When I stopped and checked in, I WAS EXHAUSTED.

I had carried on with life in the way I always had.  Taking it for granted.  Aware that I was using up the reserves up faster than usual and yet having no strategy for replenishment.

Because sometimes WE JUST CARRY ON.  Giving until we can’t anymore.

I’ve been described as a Light House before. Shining a light for others – to show them the way.

Until the lights go off.  Closed for essential maintenance.  I don’t like that idea.

I like it when there’s a regular service. Where the daily practices and tweaks means that whatever needs to be taken care of is prioritised.

Recognising that what worked last week might not be enough in this week. Not even enough for today.   Course correcting as we go.  Ramping up the internal focus when needed.  So we can give more, be more.

It’s so easy to take ourselves for granted.

Our bodies are machines and do everything they can to look after us. Even when that means knowing when to shut down.  Especially then.

I can’t say I’ve made friends with the flu bug. I can say I am deeply grateful for the space it provided for me to remember that I am my very best when I look after myself FIRST.   Every day.

So check in.  What are YOU doing to look after you?  Where are you compromising, hoping it will be enough?  When did you decide you could have your best life on half resources?

What tweak can you make TODAY?

Off you go then.  You don’t want to be catching flu now do you?