Don’t be Beige – How to stand out in an interview or land that internal promotion. 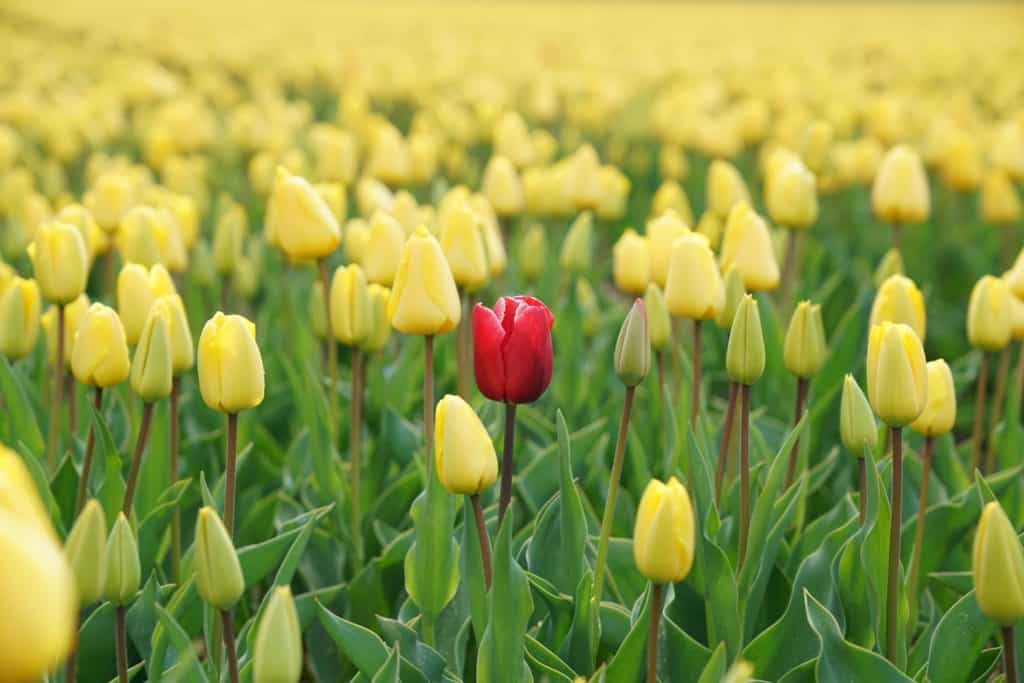 Want to watch this but didn’t make it at the time?

Enter your details to have the replay sent straight to your inbox, NOW.

(One of the original attendees literally described it as ‘EPIC!’. So you might want to watch it soon…)

When we released our very first podcast, ‘Doing all the right things and it still doesn’t work out’, we knew we were sharing a story that would resonate with many of you.

It’s the story of a brilliant woman who left her big corporate role to secure the job of her dreams. And how that didn’t happen quite as she planned.

During the podcast, Sonia and Danielle get deep into conversation around the moment where Sonia realised she had fallen into the trap of ‘being beige’.

Her growing concern about finding her new role had led to her preparing job applications on the basis of fitting in and being the same as everyone else.

And she really wasn’t the same as everyone else.

In fact, that’s what was so special about her.

Being The Best Beige in the hiring process is an odd strategy to follow and yet so many of us do it.

The voice in our heads tells us that the best approach is to try and be what we think and assume the interviewer and eventual selector wants us to be.

Firstly, we have no idea what the interviewer is looking for, so we’re guessing and responding to that, rather than speaking our truth (which, let’s face it, is a much easier response to give). That means our stories are going to be weaker than they would be otherwise. We’re making it up.

Secondly, we run the very high danger of actually getting a job that isn’t right for us – because we’ve bent and twisted ourselves into a very odd shape to try and fit.

When we join the organisation, there’s a pretty big chance, we’re going to need to stay that shape in order to belong and do well.

And so we either don’t get the job, or we get a job we didn’t really want anyway and then we wonder why we’re back in that same old perfect system…

We want to teach you a new way. A way to show up as the very best version of YOU.

Because it’s about time you got the job or promotion that you really want.

The world is waiting for what only you can bring.

Expect it to be packed with insight and techniques and a whole bunch of stuff no-one else is really talking about, because they’re too busy with a lot of corporate speak.

The good news for you is we only do human speak.

P.S Know a friend who needs to come? Then send this link to her and gift her a whole new set of insight!